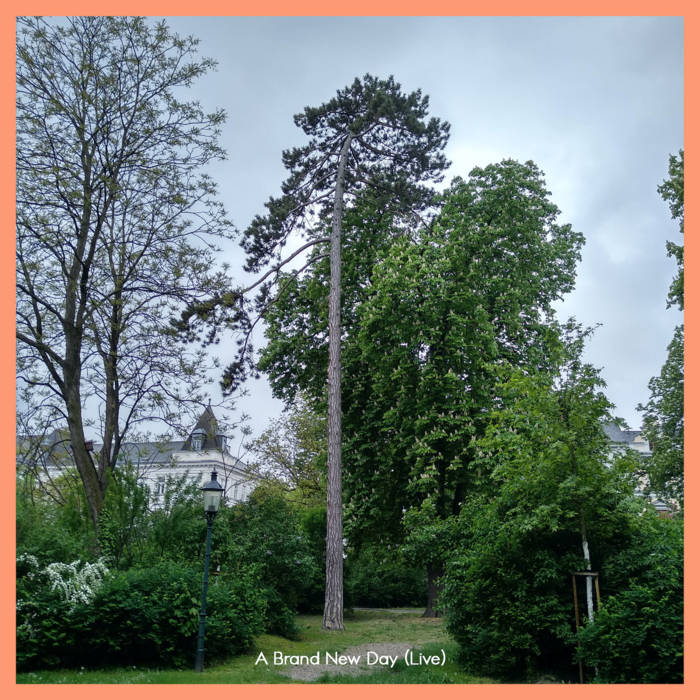 kriebelvisje such a biutiful version of a wonderful song, looking forward to the live album 😊 Favorite track: A Brand New Day (Live at donaufestival).

RDuf As if Megadead wasn’t already good enough, Benjamin has transformed A Brand New Day into an entirely different animal, but with the same beating heart. I can barely wait for the remaining performances from donaufestival — but I will. Favorite track: A Brand New Day (Live at donaufestival).

Single from Benjamin Shaw's upcoming (9/27) 'Live at donaufestival' album! "A Brand New Day" is a gorgeous and glitchy preview of Shaw's wonderful first live record (and his first live show in five years), recorded in May 2019 at donaufestival in Krems, Austria. It's a million miles away from what you might of heard at a Benjamin Shaw show if you were able to see him play in London a few years ago.

The single is backed by stripped acoustic recordings that originally aired on Mark Whitby's Dandelion Radio show back in 2014 (bnjmnshw.bandcamp.com/album/the-dandelion-sessions-2014). Everybody seemed to enjoy them at the time.