I Got the Pox, The Pox Is What I Got EP 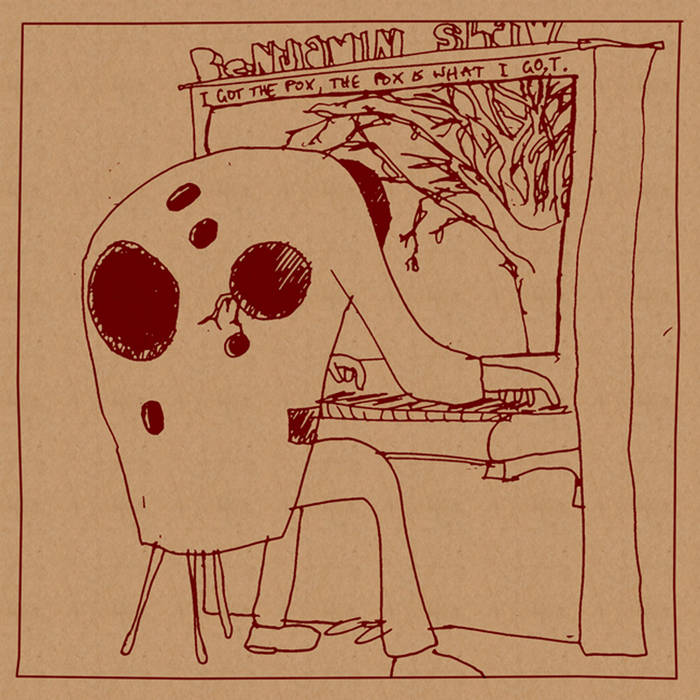 kriebelvisje i so adore the biscuit song, that song is so amazing on so many levels, song of the century. that song alone is enough reason to buy this wonderfull ep, glad i finally discovered this 7 years after it was released. Favorite track: Thanks for All the Biscuits.

Jamie (Audio Antihero) Second release on Audio Antihero and the first from our wunderkid Benjamin Shaw. This is a perfect EP and I've no idea how he topped it...but he did.

Remastered & Expanded version available now - bnjmnshw.bandcamp.com/album/i-got-the-pox-the-pox-is-what-i-got-remastered-and-expanded Favorite track: I Got the Pox, The Pox Is What I Got.

Jeremy / HI54LOFI One day, people will rediscover this debut EP and kick themselves for not being on board with Benjamin Shaw sooner. Favorite track: When I Fell Over In the City.

Six and a half songs of nausea, noise and hilarious anecdote.