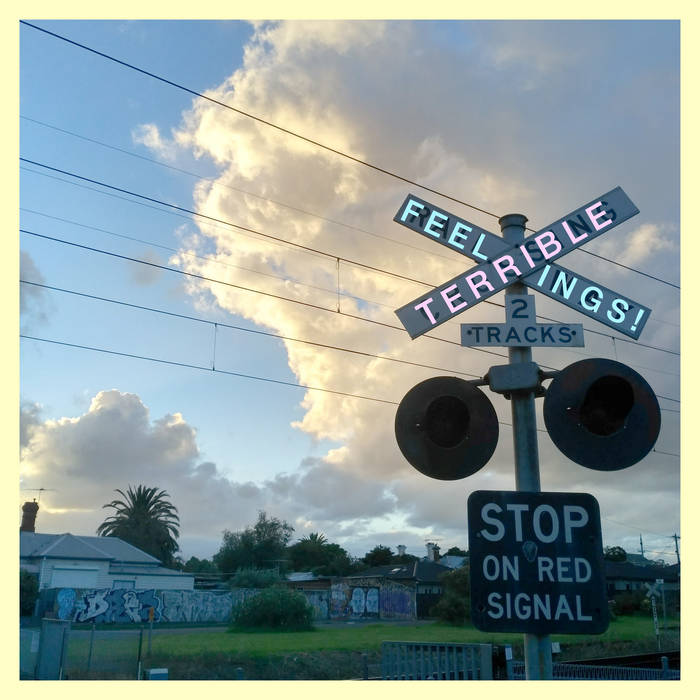 eating souls is what I do

Backed by an exclusive non-album b-side.

"Your nails dig into the back of your head and you tug at your hair, wondering how hard you could pull before you finally rip it out of your skull. That’s what it feels like to listen to Benjamin Shaw’s new single...There is something so intensely private about his work, like he is somehow reaching through your headphones and speaking to a part of you which you didn’t know existed. It’s quite rare that a song can make you feel everything at once." - Atwood Magazine Premiere (atwoodmagazine.com/bstf-benjamin-shaw-terrible-feelings)

"You wouldn't want everyone (or anyone else) to sound to like Benjamin Shaw but I'm delighted someone does." - The Line Of Best Fit

"An album that is quite unlike anything else, full of blackened charisma and a sonic imagination quite different to most." - The Music Fix

"Shaw may be pop's outsider - something many outlets noted upon his entry into the world of music - but with this release, he shows a faint desire to join the central fold. Perhaps it's due to resolute defeat, but still, that counts, right?" - The 405